Ever wondered about Windows 11 features and why it’s totally different from past windows operating system?

According to Microsoft press release, it was announced as quoted: by Microsoft

Following the release and subsequent use and performance on the windows 11 operating system, i have decided to list out my WINDOWS 11 TOP FEATURES upon my first migration / upgrade from windows 10 pro operating system.

I’ve Been using and exploring Windows 11 for a while and  I’ve found that, though the interface looks quite different, it doesn’t take long to figure out how things work and Despite that goal by Microsoft of keeping the windows 11 interface familiar, there’s plenty of innovation in Windows 11.

Windows 11 represents a big shift in design, aiming to simplify the UX/UI experience. These days, Microsoft appears intent on making Windows 11 a great Operating System for a variety of different devices and platforms, below are a list of Windows 11 Features: before then: CHECK IF YOUR SYSTEM IS ELIGIBLE TO MIGRATE.

So let’s dive in:

The Taskbar is redesigned and centered (as default setting) and smaller like in Chrome OS, and Apple systems, including the Start button and menu. by right clicking on the taskbar and clicking the “Taskbar setting”, you can easily change the settings on the task bar behavior (alignment) from Center to left to give you the feel of the previous Operating systems. The Taskbar window is also tightly rounded corners, similar to macOS and can’t be expanded to get more room to pin installed Apps. however, by clicking the MORE APPS option, you get a full list of all installed apps. Also, you can scroll down to see all pinned Apps on the start menu.

More subtle are the transparency, animations, and clean icon design that represent an evolution of the Fluent Design System. Fluent is an open-source, cross-platform design system that gives designers and developers the frameworks they need to create engaging product experiences—accessibility, internationalization, and performance included.

Widgets are making a comeback! with the weather, News and Interests panels from Windows 10, all incorporated in Windows 11 widgets. Also, this cool windows 11 feature, deliver a personalized feed of news, weather, traffic, sports, and stock market data, powered by AI for customization and Edge for rendering. Later updates will let you expand the Widgets panel to fill the whole screen, and third-party content providers will be able to take advantage of this new feature. 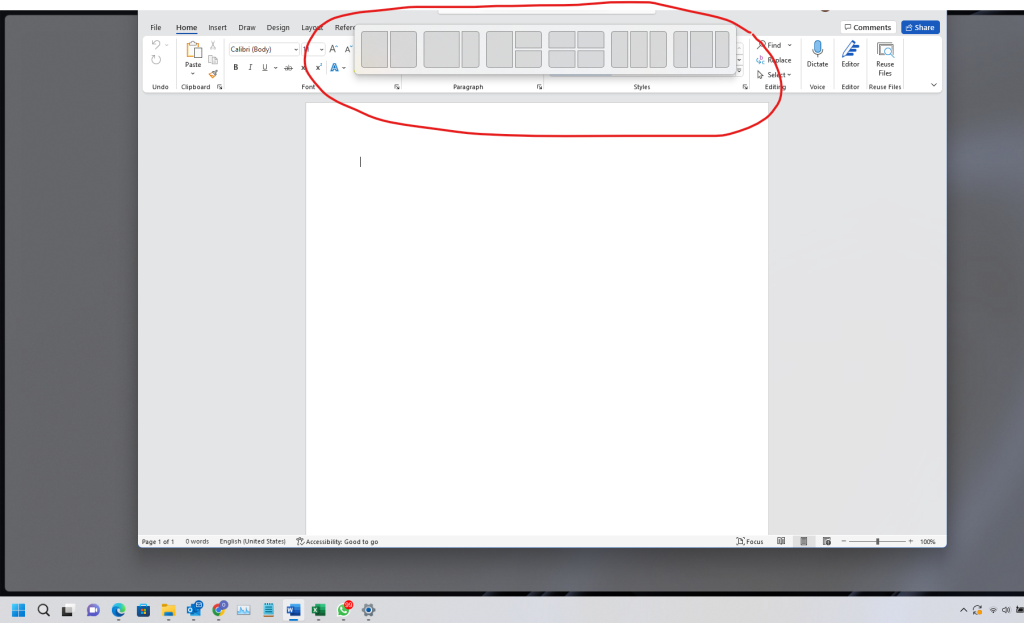 I have always loved the Windows unmatched screen multitasking ability to position, size, open, and close different windows almost at the same time on the screen and at will. Now, on Windows 11, Snap Layouts let you choose from a selection of layouts as seen in the above image, easily populating them with app windows of your choice. Other than the four quarters of your screen snap option given in windows 10, we now have variations to snap your windows to; as it suites your experience.

Microsoft Teams Is Integrated into Windows 11 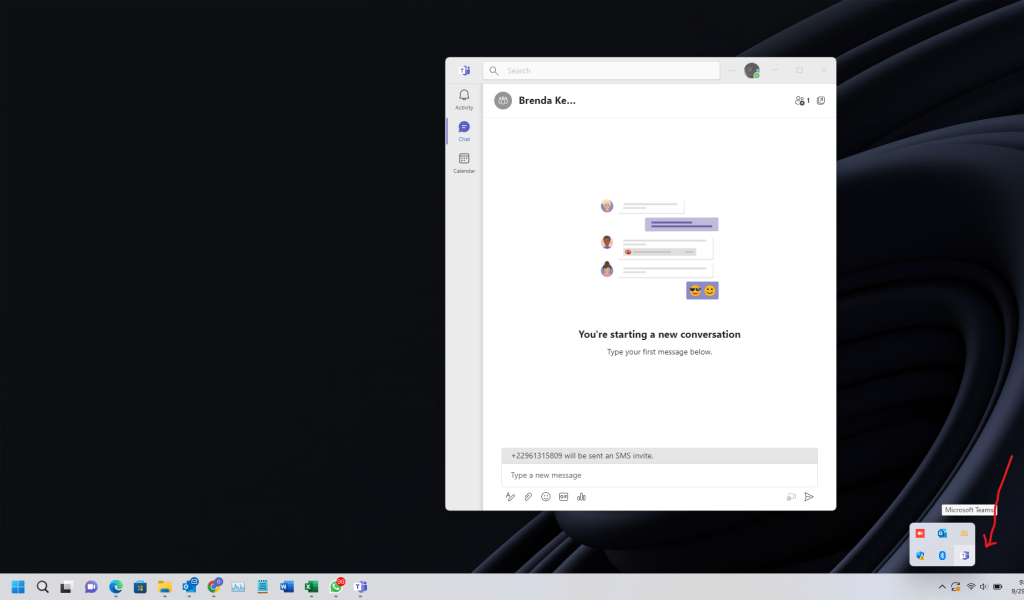 Microsoft Teams’ videoconferencing and messaging tool, according to Wikipedia; went from having 13 million users as at July 11th, 2019 to more than 270 million active monthly users as at January 25th, 2022. The company wants it to reach beyond the workplace, and windows 11 now as a default integration of Teams into the Operating system with a new taskbar button to give easy access to Teams.

Teams is cross-platform application, running on all platforms, Android, iOS, macOS and Windows. It also works with SMS, meaning you can text message anyone’s phone number from your PC for free, Try it now and thank me later, smiles!. 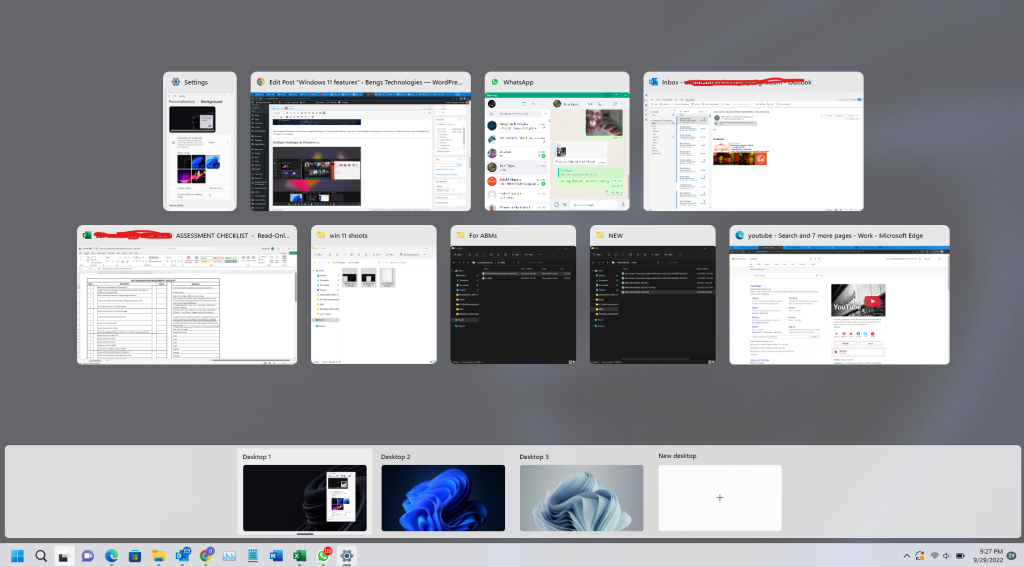 Now in Windows 11 you can set a different background color or image for each virtual desktop you want.as seen in the image above, i have three virtual desktops open and all having different backgrounds. I love this cool feature just introduced in windows 11. So now, I could have one desktop for work and another for personal use, and so on… Note that you can only set the backgrounds to be pictures or solid colors for this feature to work otherwise you will be changing all theme or slid show across all desktops simultaneously.  So now i can have Different  Snap Layouts on the separate virtual desktops.

What is a Hard Disk Drive (Well Explained)?

Looking for Something? Search Here!

Get all latest content delivered to your email a few times a month. Updates and news about all categories will send to you.